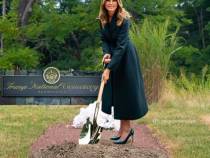 An image depicting her posing with a shovel on the grave of Ivana Trump is digitally altered. 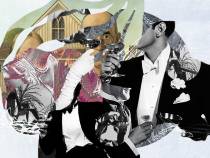 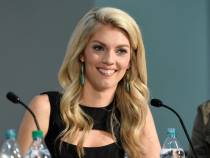 A claim from former OAN anchor Liz Wheeler is false. 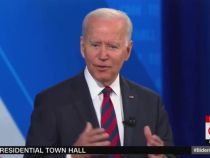 Video from a 2021 resurfaces after the president’s COVID-19 diagnosis. 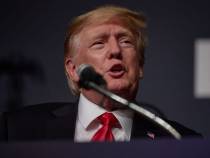 The former president did not make the widely shared statement. 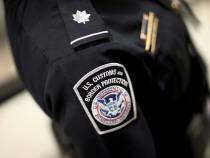 Fact Check: Was a Woman Denied Entry Into the U.S. Because of an Abortion?

No, but Customs and Border Protection officials are investigating questions officers asked her at an airport. 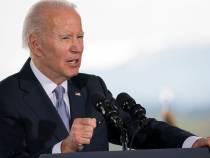 Fact Check: Did Joe Biden Say He Has Cancer?

Viral claims are accurate, though a spokesman clarified that Biden was referring to a past diagnosis of non-melanoma skin cancer. 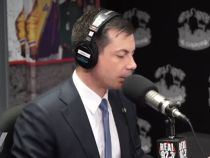 A viral tweet provides a misleading summary of the transportation secretary’s comments during an interview. 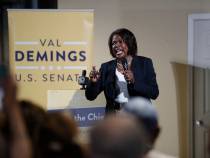 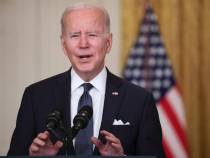 The president made a misleading statement about immunity for gun manufacturers.