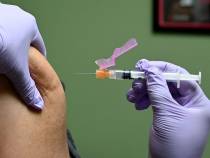 Was the Flu Abnormally Bad During December and January?

Has Donald Trump ‘Always Known’ Coronavirus ‘Is a Pandemic’?

That’s not what his early statements on the outbreak indicate. 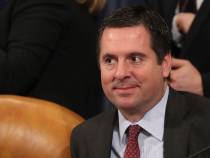 Did Devin Nunes Misrepresent His Own Comments About Eating Out?

The California Republican claimed he was recommending drive-thru or takeout when he said 'it’s a great time to go out' on Sunday. 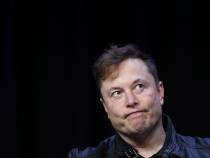 Will More People Die in Car Crashes This Year Than From Coronavirus?

We can't know yet, but even low estimates for virus casualties are far higher. 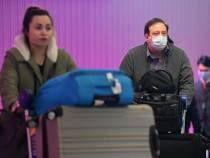 Is the United States Testing ‘Anybody’ Who Enters From Overseas for Coronavirus?

The president’s statement is contradicted by public information put out by the CDC. 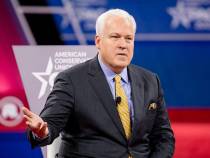 The chairman of the ACU is wrong about testing windows, being asymptomatic, and contagion points.

Did Joe Biden Believe That Saddam Hussein Had Weapons of Mass Destruction? 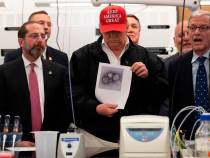 Overall funding has increased every year. 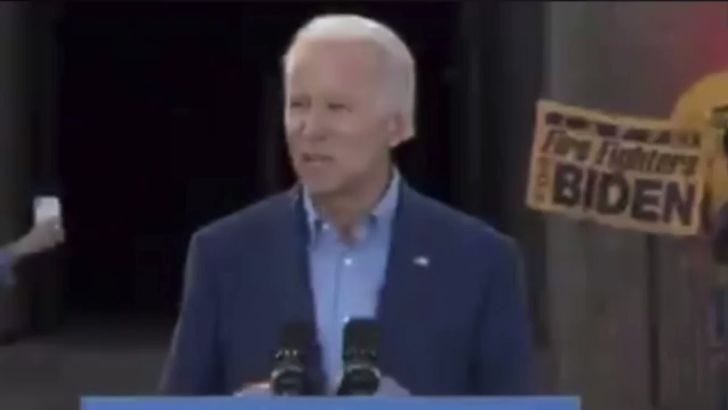 Did Joe Biden Really Say ‘We Can Only Re-Elect Donald Trump’?

A deceptively edited video went viral thanks to Trump staffers and campaign accounts. 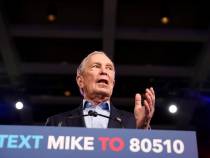 Did MSNBC Report That the Democratic Party ‘Interfered in the Primaries to Stop’ Sanders?

A tweet by activist Shaun King is a mixed bag.