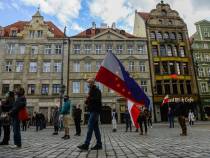 Will Poland’s Showdown With the EU Be the Next Brexit?

The Polish government, long a headache for Brussels, debates whether it needs to treat EU law as binding. 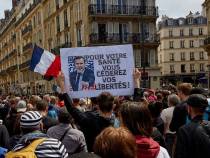 Europe Has Its Own Vaccine Mandate Woes

Protests have broken out in France, Germany, and Italy as countries lean into vaccine passports. 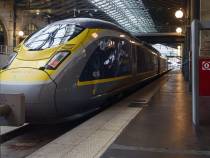 The EU tries to present a united front, but there is a significant infrastructure difference between East and West. 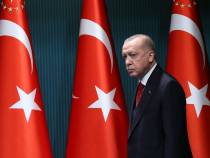 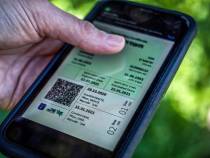 An EU plan would likely cut off travel from developing nations where vaccine distribution is lagging or nonexistent. 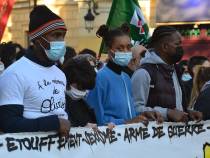 A proposed law would give law enforcement expanded access to surveillance video while limiting citizens’ ability to film police. 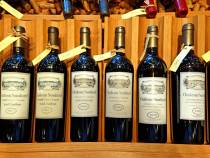 Biden Has an Opportunity to Improve Trade With Europe

The Europeans killed a potential deal during the Obama years, but the world is a different place now. 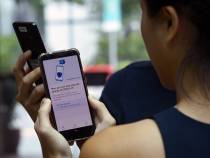 Surveillance apps might help contain coronavirus. But they are prone to inaccuracy and can create a false sense of security. 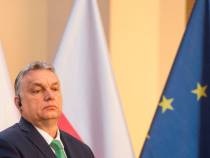 Hungary Is on the Brink of Institutional Authoritarianism

How coronavirus is bringing out the worst in some leaders.

Countries are closing their borders, and Brussels is facing a crisis.