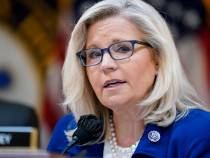 She has opted to do her job, rather than just have her job. That matters. 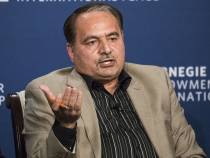 Mousavian came to the U.S. in 2009 and advised Obama on the nuclear deal. He claims to be a moderate but his musings contain subtle threats of violence 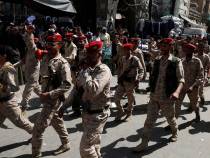 Is the Ceasefire in Yemen a Gain for Iran?

Anything that helps the mullahs is unlikely to lead to peace. 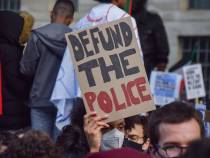 It’s a both-sides problems, and we’re worse off for it. 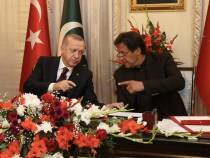 Turkey, Pakistan, and Qatar are working to reshape the entire Middle East.

The Abraham Accords Offer a Path to Palestinian Advancement

The signatories benefited once they acknowledged Israel’s right to exist. 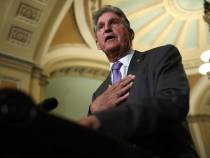 Congress, intended to be the most important body of government, is less relevant as real policy is made by administrative rules 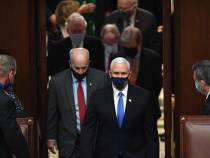 Mike Pence and the ‘Snape Option’

The former vice president was at times insincere, and he suffered through various indignities. And then came January 6.