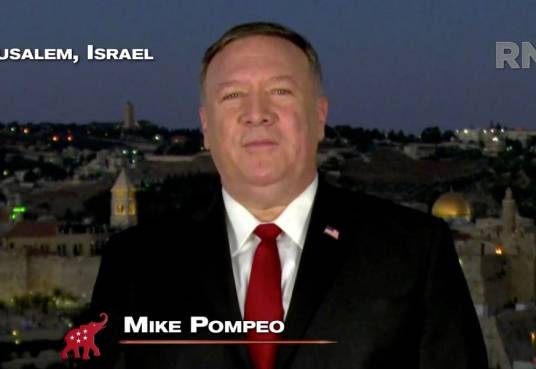 Did Trump Officials Commit Violations of the Hatch Act during the RNC? An Explainer.

How the law came to be, and why it's so difficult to enforce. 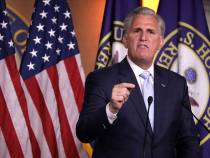 Marjorie Greene Is Already Causing Problems for the GOP

Steve King sees a double standard in Kevin McCarthy's embrace of the QAnon adherent from Georgia. 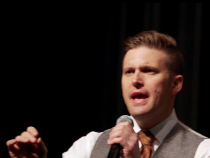 White Noise documents the rise and fall of the movement—and how its members attempt to reckon with their own increasing irrelevance. 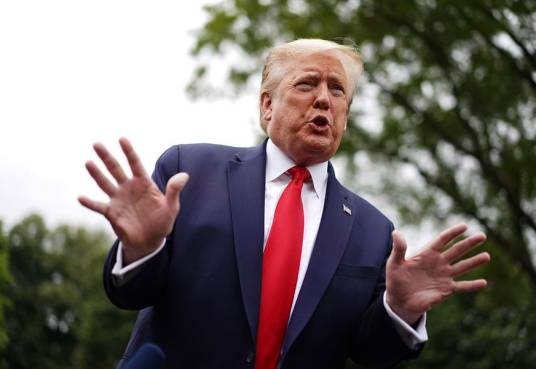 For starters, he wouldn't have done it if he were leading the polls. 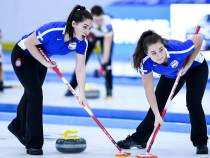 To understand what effect they can have, let’s talk about curling. 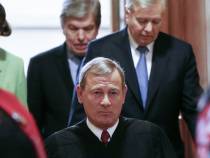 This is the first time since the 1930s that the chief justice has been the swing vote. 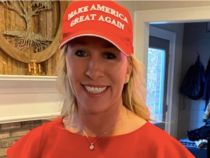 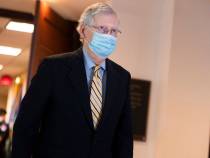 Why Are Some Conservatives Rooting for the GOP to Lose the Senate?

Yes, many Republican politicians have behaved badly. But a Biden presidency with Democrats control of Congress could yield a torrent of progressive policies. 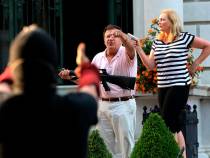 Were the St. Louis Homeowners Just ‘Standing Their Ground’? 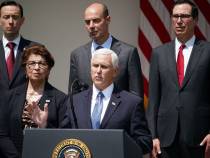 Would We Be Better Off With a President Pence Right Now?

Imagine our response to the pandemic and the protests if Donald Trump had been removed from office. 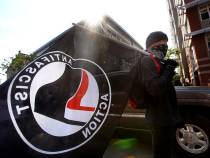 The loose coalition of left-wing militants isn’t the clandestine terrorist organization that the president says it is. But it’s still a lot more dangerous than many progressives claim. 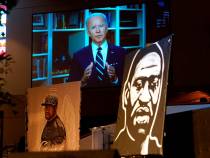 Will the 2020 Election Hinge on Empathy?

Joe Biden trounces Donald Trump when it comes to ‘caring about voters like me.’ 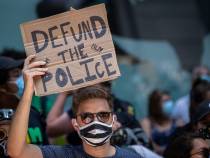 Liberals Want ‘Defund the Police’ to Mean ‘Reform.’ It Doesn’t.

This isn't a failure to communicate. It's a difference of opinion, and people should say what they mean. 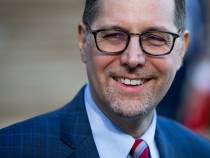 The Many Contradictions of Mark Levine

The controversial New York city councilman has changed positions on the coronavirus pandemic three times in the past four months. 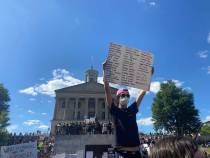 What My Family Saw at the Nashville ‘I Will Breathe’ Rally 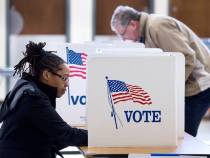 Is the Gender Gap Overtaking Race as a Predictor of Voting Behavior?

We could be looking at a new great sort.