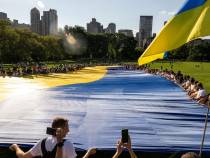 The Ukrainian Surge to the U.S.

The United States has resettled more than 100,000 Ukrainians since Russia's invasion, but the way we're doing it raises questions and criticisms. 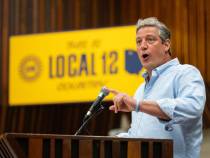 Tim Ryan Keeping the Pressure on J.D. Vance in Ohio

His well-funded, highly visible campaign has alarm bells going off in GOP circles. 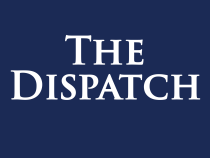 Her favorite books, covering January 6, and who to keep an eye on in Congress. 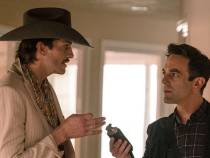 Death of a Hook-up

A review of ‘Vengeance.’ 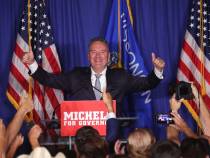 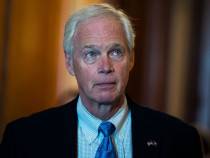 Can Ron Johnson Ride ‘Election Integrity’ To Re-Election In Wisconsin?

The idea that the 2020 election was stolen is deeply rooted within certain elements of the GOP, but it’s unclear the issue will resonate with suburban voters. 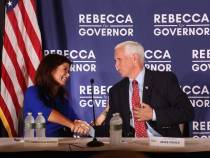 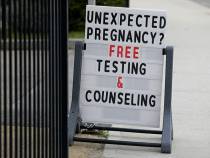 The Days After Dobbs for Crisis Pregnancy Centers

Is the pro-life movement prepared as abortion laws shift in the states? 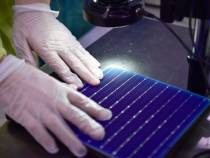 Plus: How the president's own party is reacting to his meeting with the Saudi crown prince. 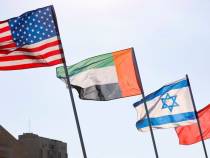 The Hopes for a New Middle East

The Abraham Accords have reforged relations in the Middle East, which Joe Biden will see up close for the first time as president this week.