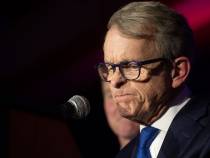 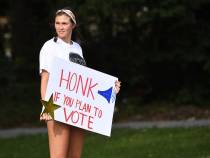 Turnout spiked among young voters in 2018 and 2020. But they are lukewarm on Democrats right now. 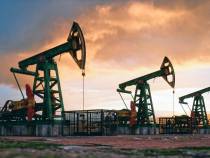 The Morning Dispatch: Biden Splits the Baby on New Oil and Gas Leases

Plus: Can Trump’s endorsement get J.D. Vance over the hump in Ohio? 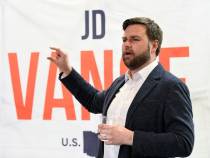 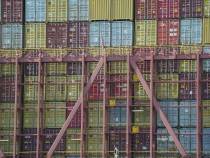 Plus: A House committee ponders what happens if disaster strikes the government. 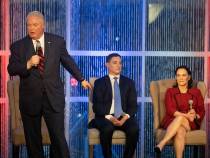 The lack of a Trump endorsement in the Ohio GOP Senate race leaves much of the field scurrying to be king or queen of the MAGA hill. 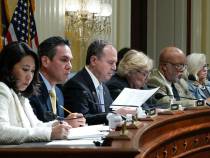 Dan Scavino and Peter Navarro refused to testify and produce documents for the committee’s investigation. 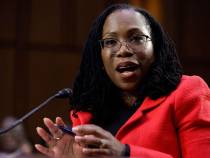 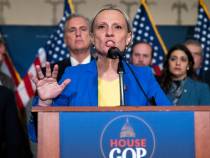 The House Hits Russia on Trade

Plus: Congress acts to stop 'brain drain' among staffers. 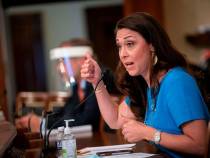 The Washington Republican has bested Tea Party insurgents and well-funded Democrats. Will her focus on local issues be enough to survive a challenge from the MAGA right?