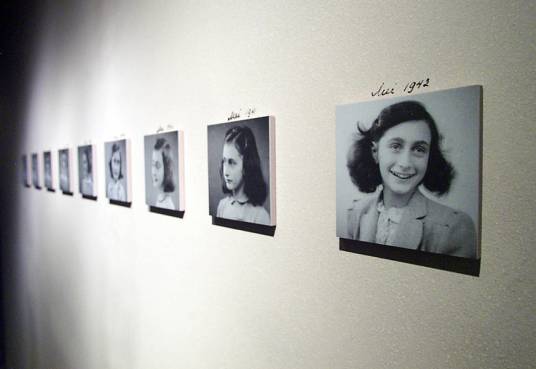 This Cruelty Too Will End

Remembering Anne Frank 75 years after her diary was first published. 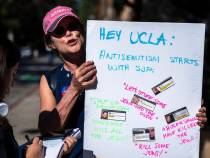 Antisemitism Is a Problem in Academia. Quitting Is Not the Solution.

Professors are in the position to help students mitigate what can be a cruel campus environment. 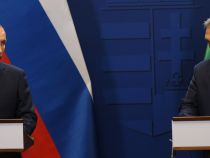 The Autocrats Strike Back?

A review of two new books from Gideon Rachman and Moisés Naím that explore the rise of illiberal leaders. 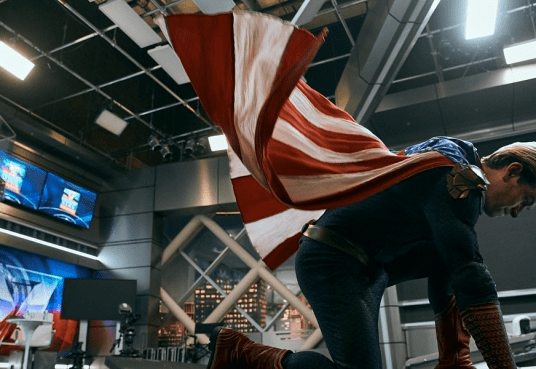 The Hobbesian World of ‘The Boys’ 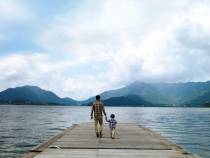 Against the Extremism of the American Masculinity Debate

There is always a path to raising a boy to be his own version of a good man. 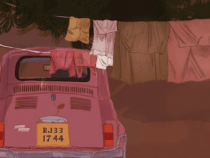 A review of the 2022 International Booker Prize-winning 'Tomb of Sand.' 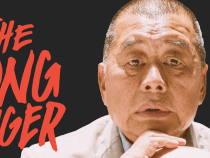 ‘The CCP Sees This Film as a Threat’

Chinese dissident Jimmy Lai's story gets told in a new film from the Acton Institute. 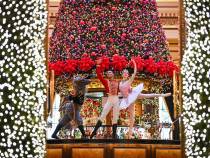 Not Just the Nutcracker 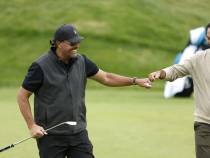 And those signing up to play are demonstrating their cynicism about human rights. 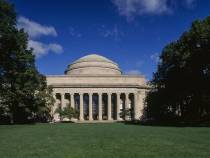 What happened when the university canceled a lecture by an outspoken geophysicist who had criticized DEI practices. 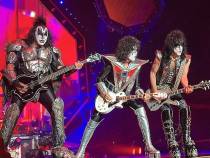 Among the Kiss Fanatics

Notes from an unusual gathering in Nashville. 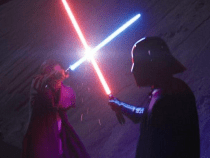 A review of Disney+'s 'Obi-Wan Kenobi.' 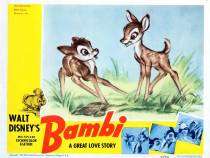 Bambi, Before It Was a Kids’ Movie

The original novel is a poignant allegory of Jewish life in Europe in the early 20th century. 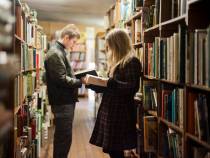 ‘One of the Greatest Instruments of Civilization’

A review of 'In Praise of Good Bookstores.' 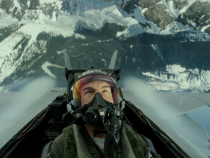 The Film ‘Top Gun’ Wanted to Be

A review of 'Top Gun: Maverick.' 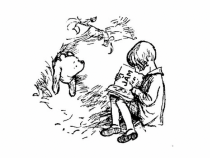