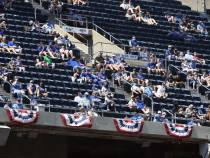 A viral tweet is largely accurate, though some municipalities and businesses have maintained mask mandates. 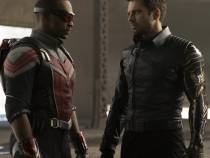 ‘The Falcon and the Winter Soldier’ Review

Marvel's latest show is a middling action piece, unsure of what it should be. 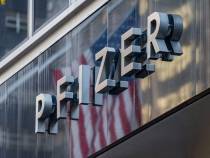 Is the South African COVID Variant More Resistant to the Pfizer Vaccine?

A new study out of Israel has been misinterpreted. 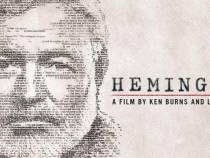 A Very Good Film About a Very Bad Man 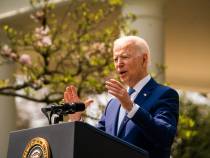 Can Americans Buy ‘Whatever You Want’ Without a Background Check at a Gun Show?

Background checks are not required if the sale is performed by a private seller, but they are required when purchasing a gun from a federally licensed dealer. 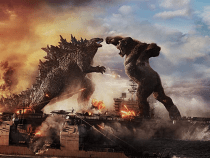 'Godzilla vs. Kong' delivers on the fight scenes but nothing else. 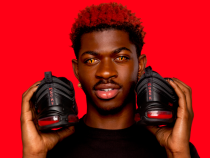 The shoes are real but Nike is not involved in the collaboration between the rapper and an art collective. 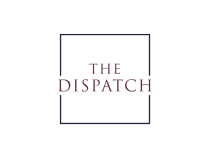 Did the University of Florida Suspend Conservative Student Groups?

The groups had an event that allegedly violated campus COVID-19 guidelines. 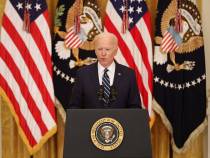 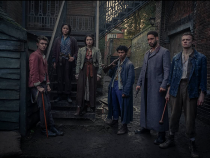 Netflix's new Sherlock Holmes show 'The Irregulars' tries to be edgy but breaks too much from the Conan Doyle canon.