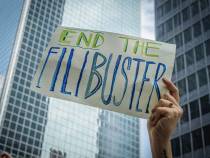 Here’s a way to do it effectively. 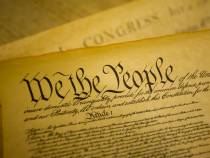 What the New Right Is Getting Wrong

Integralists and national conservatives see the slow pace of American politics as a vice. But it’s what the Founders intended. 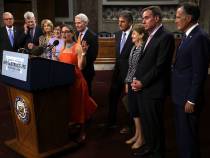 Instead of a New Party, How About a New Faction?

Those who are weary of extremists—on both the left and right—should come together to emphasize the truth above all else. 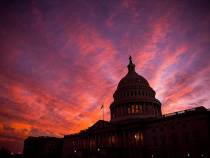 The Congressional Apportionment Amendment—the first First Amendment—called for one member per 50,000 constituents. 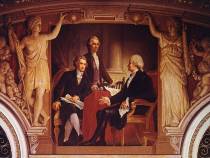 How We Can Renew and Improve Our Civil Discourse

A review of Akhil Reed Amar’s ‘The Words That Made Us.’ 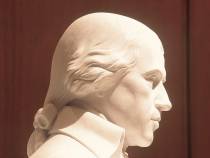 We Should All Be Madisonians

How the fourth president avoided the despair that plagued his fellow Founding Fathers over what they created. 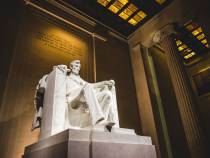 How Lincoln Can Guide Us In Restoring Our Institutions

He understood the power of mobs and the challenge of preserving self-government.