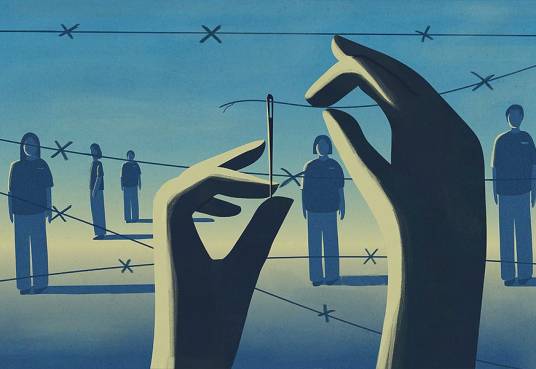 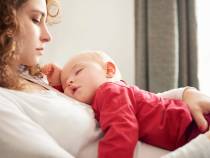 The Economics of Abortion in a Post-Roe World

On the one hand, mothers face fewer barriers to advancing in the workplace than in the 1970s. But pro-lifers need to make a real commitment to a stronger safety net. 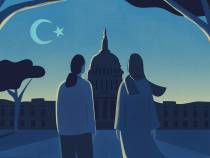 'The liberty of democracy is a complicated undertaking.' 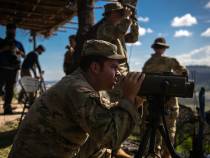 To Bolster Deterrence, the U.S. Must Work With the Philippines

We left the country in the 1990s, but a new plan would not have to start from square one. 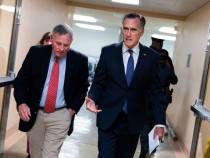 And this time, he’s got company. 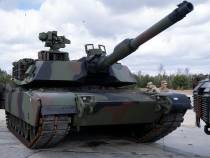 And This Is the Tanks I Get!

Now is not the time to cut back on U.S. tank production. 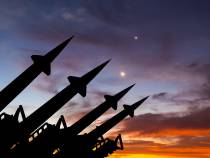 Nuclear illiteracy has grown since the end of the Cold War. 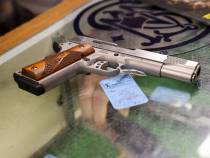 Why they don’t obviate the need to make hard choices about guns. 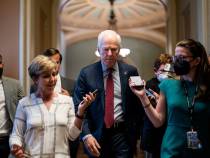 The Texas Republican was chosen by Mitch McConnell to lead bipartisan negotiations on gun control legislation. 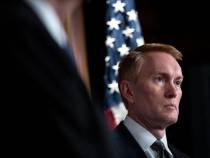 Bad News for Biden: Congress Cooling on Idea of an Iran Deal

The Senate passed a non-binding resolution opposing sanctions relief for the IRGC and insisting that any deal address state-sponsored terrorism. 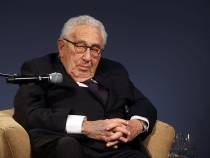 He’s spent decades cultivating a friendship with Putin, but he’s also advocated for Iran and China. 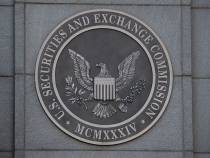 A new SEC rule would require publicly traded companies to make expansive disclosures about their carbon and climate-related activities. 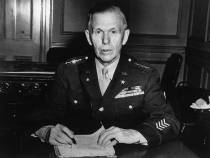 A Marshall Plan for Ukraine?

As the 75th anniversary of George Marshall’s speech on rebuilding Europe approaches, it’s unclear whether the West’s vast resources will be enough to help Ukraine. 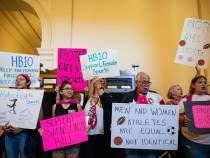 The new anticipated regulations have united an ideologically diverse coalition. 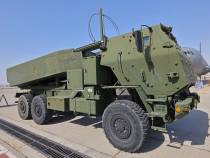 No Time to Go Wobbly

Biden is making the right moves in sending Ukraine rocket systems. And he’s at least given a strong statement about what he’ll do to help.