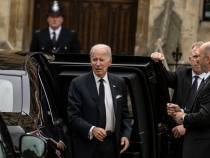 Fact Checking Claims of Biden Being Heckled in London 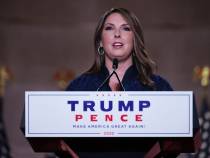 Fact Check: Did Biden Have ‘Nothing to Say’ About the Deaths of 53 Migrants?

A tweet by RNC Chairwoman Ronna McDaniel is false. 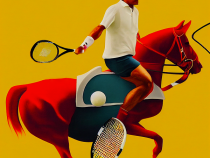 The greatest tennis player of all time says goodbye to the sport. 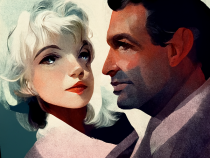 How 1952's 'Monkey Business' satirizes the youth obsessed culture that would make a goddess of Monroe. 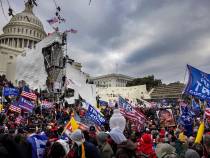 A tweet claims that a January 6 rioter got twice the sentence of two racial justice rioters. 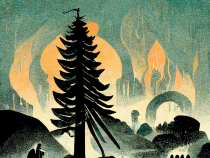 How an unfinished Lord of the Rings sequel gives insight into young radicals on the left and right. 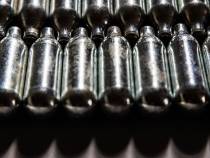 There has been confusion over a state law that requires ID to buy nitrous oxide cartridges. 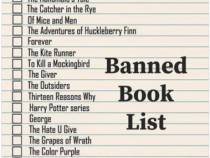 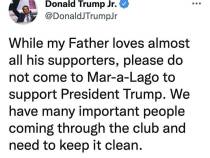 Fact Check: Did Donald Trump Jr. Tell Supporters Not to Come to Mar-a-Lago? 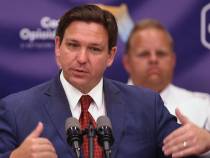 A viral video was edited to make it appear as if he did on Fox News.