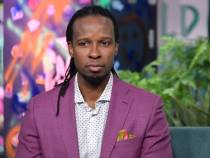 A proposed Department of Education rule prioritizing civics projects concerning 'systemic marginalization' may be small, but critics are alarmed by what it symbolizes. 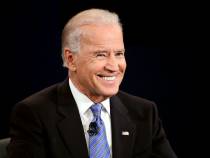 Plus: Reverse coattails and the early goings-on in Missouri's 2022 Senate race. 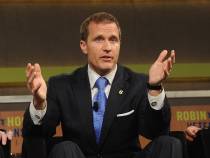 Three years after lurid scandals sank the Missouri governor, he's trying to restart his career with a run for Senate. 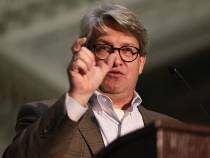 The Mop-Up, with Gabe Sterling 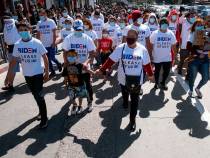 Unaccompanied minors are arriving in numbers we can’t accommodate, and Democrats and Republicans are upset for different reasons. 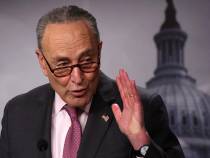 Uphill: Stimulus in the Senate 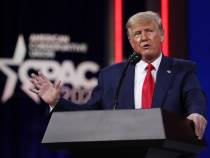 CPAC famously rejects losers. So this time around, everyone pretended he really won. 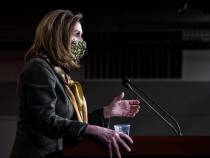 Uphill: House to Vote on COVID Relief This Week

Plus: Hearings on the violence of January 6, and Merrick Garland faces the Senate Judiciary Committee. 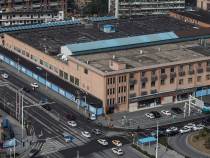 What the Pandemic Has Exposed About the Politics of Public Health

A WHO report raises new questions about China’s honesty and the ability to hold them to account.

An Interview With Dr. Peter Daszak

Here is the transcript of my interview with Dr. Peter Daszak, the lone U.S. member of ...