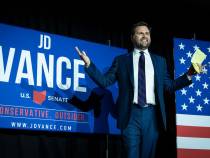 The Sweep: As November Nears, Senate Battlegrounds Tighten. Er—Most of Them. 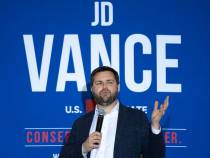 The Sweep: Warning Signs for the GOP’s Senate Hopes 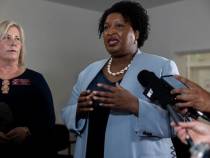 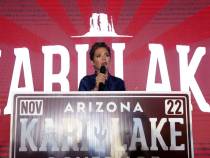 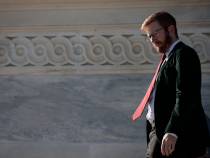 We round up key results in Michigan, Missouri, Arizona, and Washington. 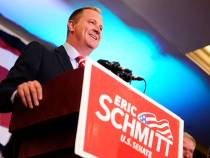 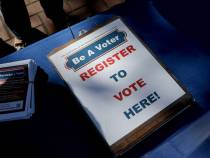 The Sweep: Reading Between the Lines on Voter Registration

The numbers are helpful for political scientists to study voter trends over decades. For political operatives? Not so much. 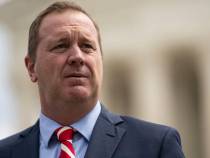 Which Trumpism Suits the Show-Me State? 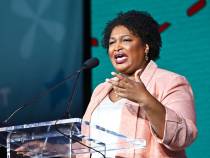 The Sweep: What Stacey Abrams’ Fundraising Tells Us About Her Campaign

Plus: Why Democrats are losing Hispanic voters. 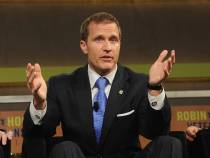 As the disgraced former Missouri governor aims for political resurrection, outside groups are pouring in money to remind voters of his alleged past behavior.