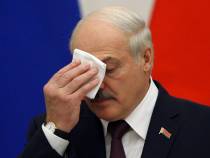 Don’t Let Lukashenko Off the Hook

He’s been Putin's accomplice and enabler, even if he’s now (mildly) criticizing the invasion of Ukraine. 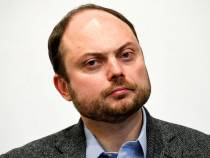 The Russian pro-democracy leader was sentenced to 15 days in prison after criticizing Putin in a CNN interview on Monday. 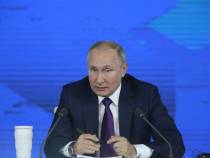 No, Putin Has Not Backed Himself Into a Corner on Ukraine

He has persuaded the majority of Russians that the West is the source of the tension. 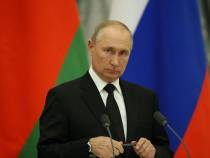 It’s About More Than Ukraine 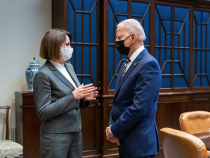 It will take more, however, to support the cause of freedom in Belarus. 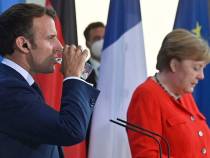 The Biden-Putin Summit Has Opened the Floodgates

A proposal from Germany and France for an EU-Russia meeting threatens to divide the EU. 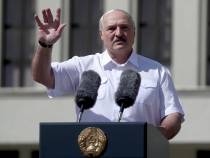 Designating the Belarusian dictator as a terrorist would be one step. But leaders must also pressure Vladimir Putin.