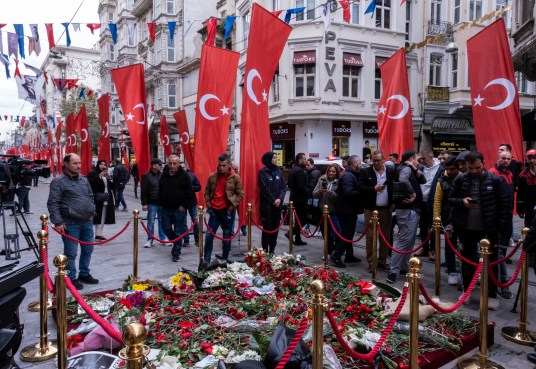 A terrorist attack in Istanbul renews tensions between longtime allies. 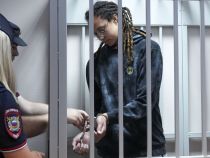 How Washington tries to prevent international adversaries from using captive Americans as leverage: A Dispatch Explainer. 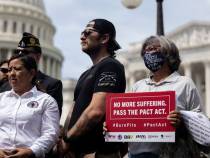 Plus, the Senate will take another crack at a veteran health care bill. 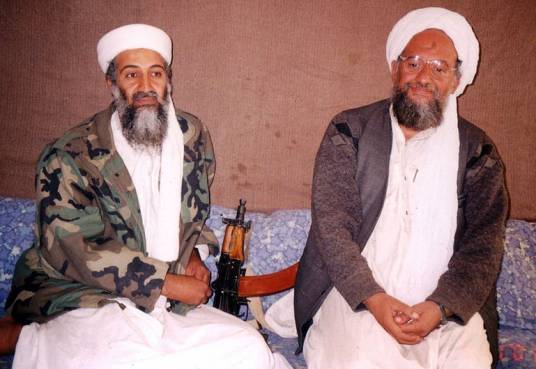 Plus: What’s in the CHIPS package. 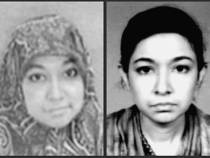 How Al-Qaeda Facilitates Attacks From Within Prisons

In seeking to free Aafia Siddiqui, the synagogue hostage taker reminds us that the terror group began as a prison movement. 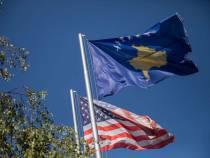 Kosovo has been proactive both in countering creeping Iranian influence in the Balkans and in confronting its own terrorist problem.