After Russian President Vladimir Putin launched his invasion of Ukraine Thursday, the heads of the Baltic states—Latvia, Estonia, Lithuania—joined Ukraine in calling for leaders to cut Russia out of an international bank communications system.

But what is the Society for Worldwide Interbank Financial Telecommunication, or SWIFT?

SWIFT, founded in 1973, is the messaging network through which banks communicate with each other so they can transact payments. It’s especially important for communicating in international transactions. “It’s the cans and the strings by which banks communicate to settle trade and transfers,” Hudson Institute Senior Fellow Marshall Billingslea tells The Dispatch. Cutting Russia off from SWIFT would cut its banks off from the 11,000 other other banks in the network from more than 200 countries.

In 2019, SWIFT facilitated more than 33 million intrabank messages per day, according to its 2020 annual report. 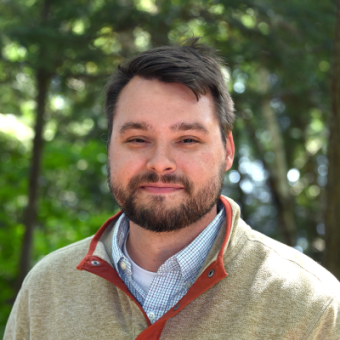 Michael Reneau is the deputy managing editor of The Dispatch. He was previously the editor of World Magazine and a deputy editor with World News Group.
More from Michael