Brian Riedl is a senior fellow at the Manhattan Institute. 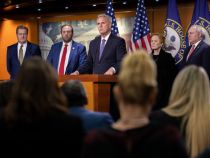 How Republicans Can Get Serious on Spending

When it comes to cuts, less is actually more. 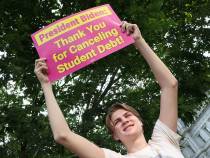 The Student Loan Bailout Is Terrible Policy. The GOP Response Has Been Weak.

It’s a consequence of the move away from policy toward grievance culture. 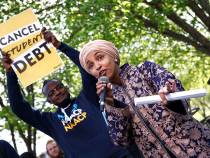 It’s expensive, regressive, and unjust. And it might well be illegal. 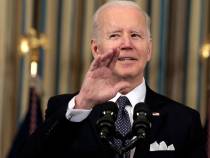 The administration continues to be slippery on budget issues. 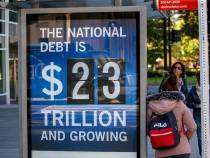 The president failed to pass Build Back Better, but he still spent plenty. 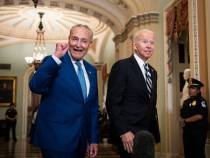 The Democrats are poised for the largest permanent expansion of government in at least half a century. 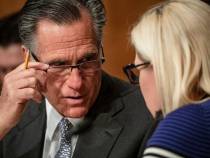 A Modest Step Toward Entitlement Reform

A bipartisan coalition has introduced legislation to keep Social Security and Medicare solvent. 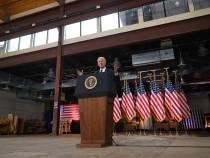 It sets aside $400 billion for long-term health care for the elderly but only $115 billion for roads, highways, and bridges. 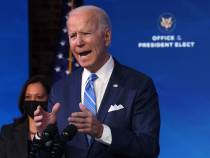 His plan for economic relief would use the pandemic to enact large, unrelated, permanent expansions of the federal government. 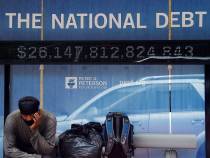 Joe Biden Has an $11 Trillion Spending Plan. Can He Enact It?

His proposals come at a time that America can least afford them.