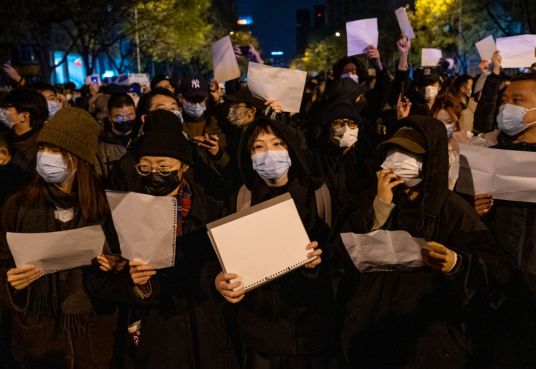 Should the White House cheer on China’s protesters? 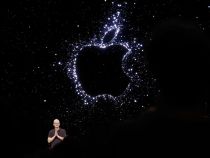 Can we have our millionth conversation about cancel culture? 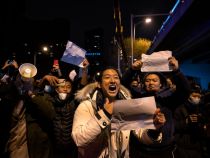 On Protests in China, Is Less More?

Plus: Kevin McCarthy mulls the math for his speakership bid, and what comes next for the January 6 committee. 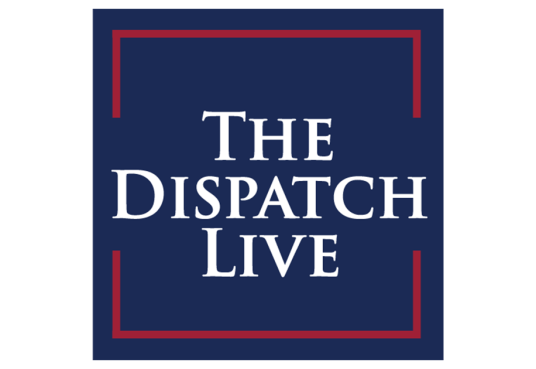 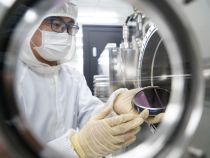 A brief history of China’s reliance on foreign technology and expertise. 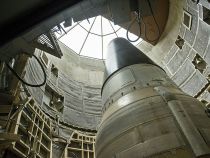 How to Launch a Nuclear Strike

And other things I’ve been thinking about. 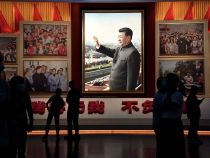 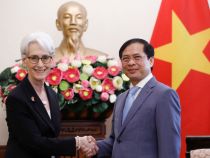 Vietnam: The Bipartisan Thorn in China’s Side

Relations with our former enemy have improved steadily since the 1990s in an effort to counter Chinese ambitions. 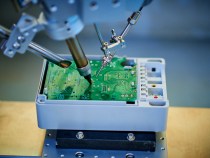 New export rules are a welcome escalation in Washington’s tech competition with China. 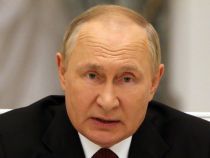 Russia’s Real Enemy Is China, Not the West

The Putin years have left it a vassal state of Beijing. 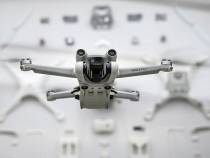 How the drone company DJI uses local cops in a political influence campaign against Congress. 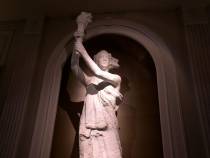 A Dream of a Free China

A walk through the 1989 Tiananmen Square protest with one of its student leaders. 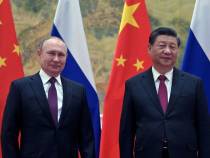 Russia and China Team Up to Accuse America of ’Imperialism’

China has been quiet on Russia’s war effort, but draws parallels between our assistance to Ukraine and our support of Taiwan 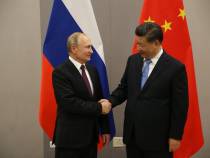 China, Russia, and the Challenge Ahead 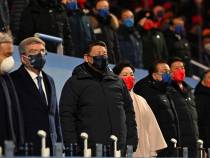 It would create a diplomatic crisis, which should be the last thing the Xi regime wants. 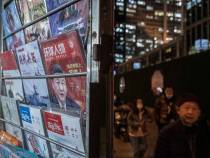 What it means for the United States and the West.