Mary Trimble is a reporter for The Dispatch. 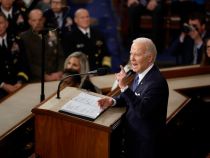 The economy was the star of Tuesday’s State of the Union address. 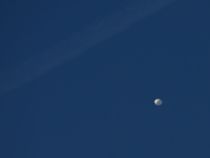 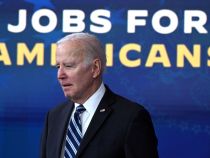 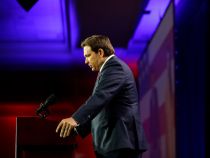 The College Board revised its African American Studies course after pushback spearheaded by the Florida governor. 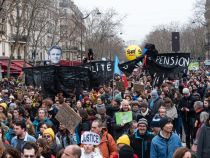 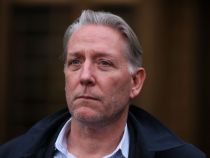 The FBI Eyes One of Its Own 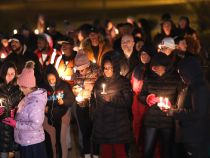 As new details of the violent arrest emerge, lawmakers weigh what can be done at the federal level. 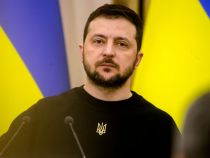 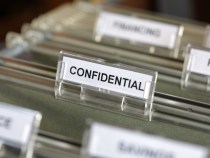 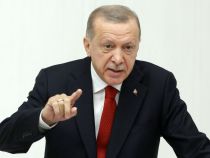 The Turkish Roadblock to an Expanded NATO

Sweden and Finland still want to join the alliance, but Turkey stands squarely in the way.