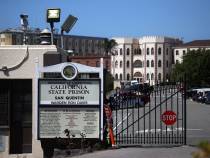 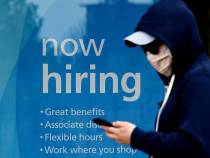 Is Trump’s ‘Back to Work Bonus’ a Good Idea? 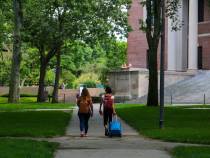 How Trump's announced policy denying student visas to those whose schools are online-only will put many in untenable situations. 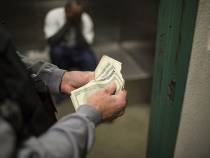 A bipartisan bill in the Senate offers the opportunity for some improvement on the criminal justice front. 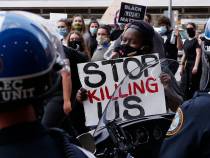 There’s Never Been a Better Time to Abolish Qualified Immunity

One of the justice system’s most pernicious legal provisions acts as a de facto liability shield for bad cops and other reckless government officials. 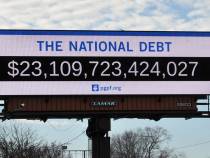 No, We Shouldn’t Cancel Our Debt With China

The idea is gaining traction among some on the right, but it would create many problems and ultimately cost American taxpayers. 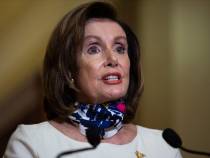 The Democrats’ HEROES Act Could Extend Our Economic Distress

Continuing to fund additional unemployment benefits will deter workers from returning as the economy tries to reopen.