Chris Stirewalt is a contributing editor of The Dispatch and senior fellow at the American Enterprise Institute. Read his weekly column here on Mondays and his politics newsletter, Stirewaltisms, on Fridays. 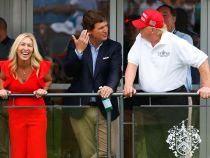 Stirewaltisms: Of Gifts and Grifts

While many of us want to pull back from the excesses of political savagery, others plunge headlong into the bloody fray. 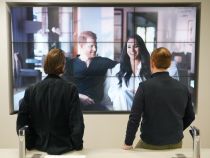 Life Is Too Short For Hating Harry & Meghan

What wretched souls would want to earn their bread by performatively despising strangers? 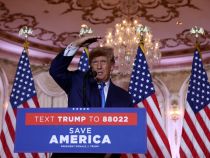 But that does not necessarily mean a quick 2024 GOP primary. 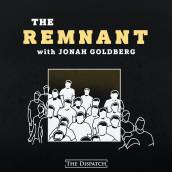 Beyond the Melting Pot 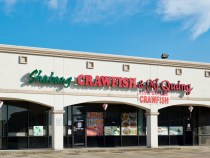 America’s No-Majority Future Is Going to be Delicious 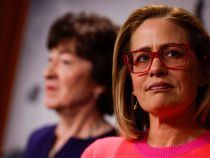 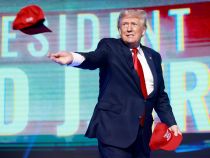 Unpopular Populists and the Authenticity Trap

Who gets to speak for silent majorities? 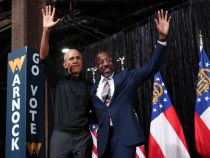 Stirewaltisms: Does Georgia Have One More 2022 Surprise in Store? 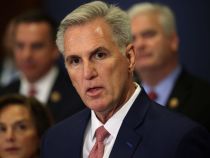 Three Dates That Will Shape Politics Through 2024

The Georgia runoff, the debt-ceiling vote, and the fate of Kevin McCarthy. 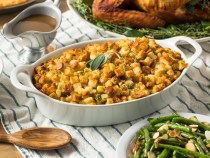