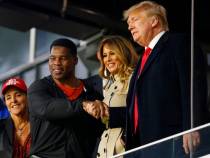 The party’s infatuation with famous candidates has had disastrous consequences. 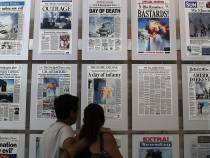 When History Is Lost in the Ether

Digital archiving is shoddy and incomplete, and it will hamper the ability of future generations to understand the current era. 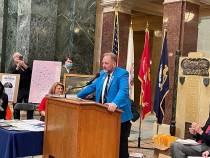 'This disconnect between the state Republican leadership and the elected Republican officials could not be greater.' 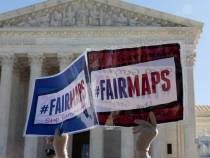 Nonpartisan boards are never devoid of politics, and the Supreme Court has said that the federal judiciary is not the solution. 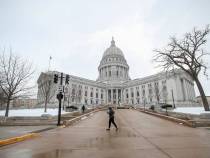 The Man Behind Wisconsin’s ‘Stop the Steal’ Effort

The GOP-led State Assembly has authorized nearly $680,000 to a former state Supreme Court justice to ‘investigate’ the integrity of the 2020 election. 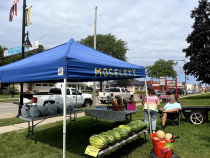 While some politicians voice opposition to bringing Afghans to the U.S., residents of a town near Fort McCoy speak of obligation and compassion. 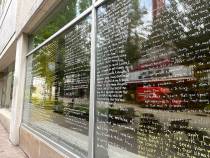 After the Protests, Madison Strives for an ‘Anti-Racist’ Agenda

The giant glass window at the Madison Museum of Contemporary Art, boarded up for nearly ... 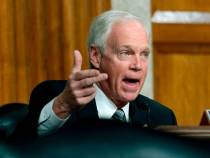 Ron Johnson Is the Same as He Ever Was

His recent rise to prominence has more to do with the evolution of the Republican Party. 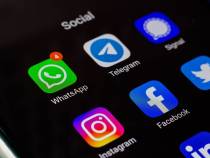 Identity verification would not be a panacea, but it would cut down on trolls whose conspiracy mongering and angry screeds are then elevated by more prominent accounts.

When the Radical Right Comes for Your Culture

Once alt-right figures, racists, or militias take an interest in you or your product, there may be nowhere to hide.