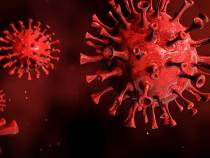 How the Pandemic Has Overwhelmed a Federal Injury Compensation Program

Thousands of claims have been filed. Only a handful—most of them rejected—have been resolved. 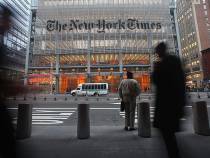 When the paper of record distorts the record. 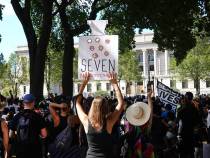 Toward the end of a Justice for Jacob event, Maruwa Ferrell said, 'if you kill one of us, it’s time for us to kill one of yours.' 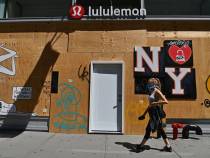 A news story referring to ‘isolated incidents of violence’ ignores the paper’s own coverage of the riots and looting that broke out after George Floyd’s death. 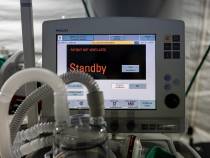 How Misinformation About the U.S. Needing ‘1 Million Ventilators’ Spread

Even the New England Journal of Medicine was misled. 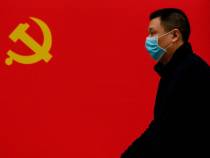 And yet media outlets have taken the numbers at face value. 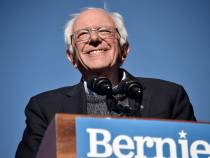 You have to read the letter to believe it. 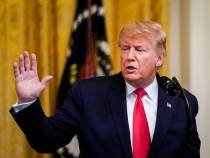 Witness what he said about China’s brutal crackdown on those suspected of opioid and fentanyl trafficking.