Kevin D. Williamson is a national correspondent for The Dispatch. 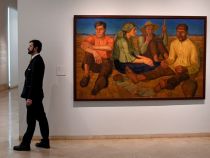 Art for Whose Sake?

There are tyrants among us who insist that cultural value is tied to some political criterion. 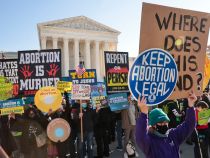 Taking a long view of how the decision affected, and is affecting, American politics. 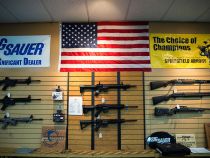 The War on Bubba

Our approach to gun crime is a mix of doing nothing and going after middle-aged guys who like to shoot rifles. 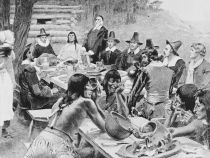 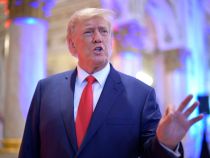 By All Means, Investigate Everybody

Just be prepared for any outcome. 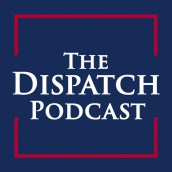 The Ron & Don show is officially on. 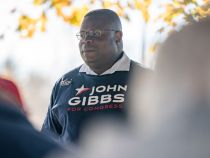 Right-wing populists backed unelectable candidates—exactly as Democrats hoped they would. 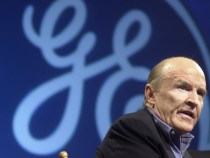 Book Review: ‘Power Failure: The Rise and Fall of an American Icon’ by William D. Cohan

How General Electric went from corporate darling to corpse. 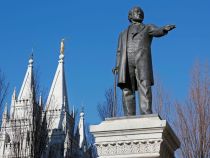 Is there an LDS voting bloc? 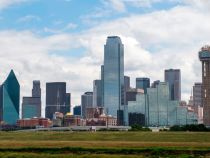