Khaya Himmelman is a fact checker for The Dispatch. She is a graduate of Columbia Journalism School and Barnard College. 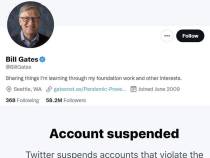 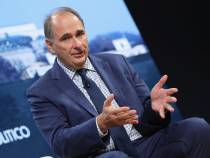 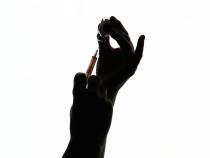 Fact Check: Is There a Connection Between COVID Vaccines and Hepatitis C? 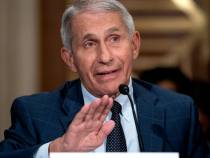 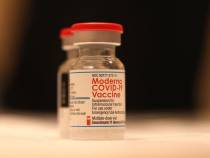 A doctor claims the vaccines have caused an uptick in the heart condition. 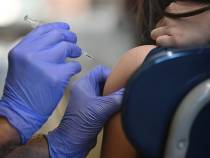 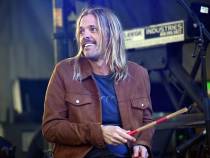 A viral social media post insinuates he died of myocarditis. 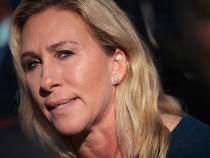 The Georgia representative said that Anthony Fauci is recommending a fourth COVID shot and claimed that kids need only one dose of the polio vaccine. 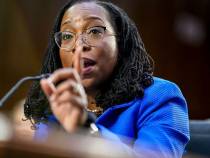 Fact Check: Did Ketanji Brown Jackson Want to Release Inmates During the Pandemic? 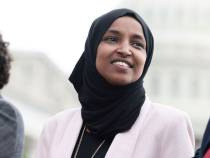 Omar originally claimed journalist Julia Ioffe made racist claims about the war in Ukraine before correcting herself.