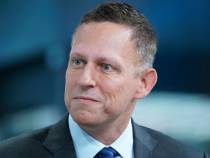 Have the National Conservatives Missed Their Moment?

There is no nationalism faction on the Hill, and the movement has not overturned much of the right-wing economic dogma it opposes. 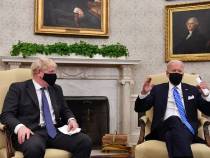 U.S.-U.K. Relations, Strained by Afghanistan, Get an AUKUS Boost

The ‘special relationship’ has endured challenges and disputes, but it strong enough to withstand them. 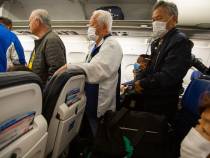 We ban travel from nations with higher vaccination rates than the U.S. while allowing it from countries suffering outbreaks. 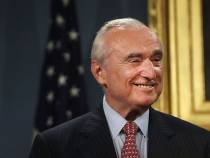 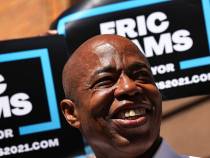 Violent crime is on the rise, and the frontrunner has vowed not to defund the police. He’s not the only one. 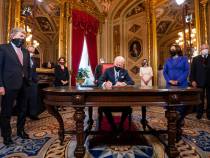 A Unified Theory of Bidenism

The new president has forged ahead with an aggressive agenda without considering any tradeoffs or downsides. 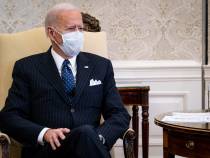 Democrats Have Forgotten the First Lesson of Pandemic Economics

To fix the economy, you have to contain the virus. 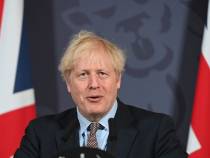 Biden Would Do Well to Remember That the U.K. Is Our Closest Ally

British policies on China, Russia, and other issues are closely aligned with U.S. interests. 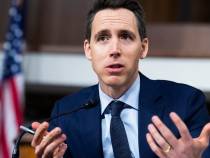 Why Are Conservative Populists Pushing $2,000 Checks as ‘Pro-Worker’?

A genuinely pro-worker policy should focus on those who really do need the government’s help. 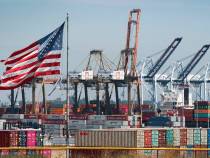 What Policies Are Really in the Interests of the Working Class?

Advocates of ‘Trumpism without Trump’ are advocating to continue the policies that didn’t work over the ones that did.