Yuval Levin is the director of social, cultural, and constitutional studies at the American Enterprise Institute and the editor of National Affairs. 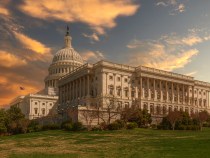 The national vote for the House of Representatives suggests a politics stuck in neutral. 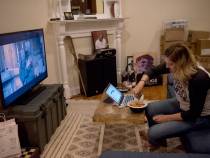 The Changing Face of Social Breakdown 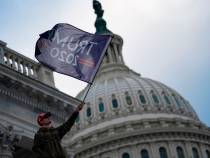 What the riot in the Capitol reveals. 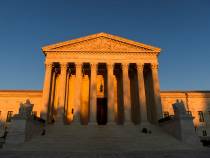 The Path Back From Conspiracy

The federal judiciary has kept its head and helped the country do the same. 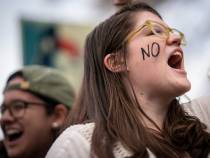 By turning every political dispute into an apocalyptic battle, we’ve rendered ourselves unable to focus on self-government.