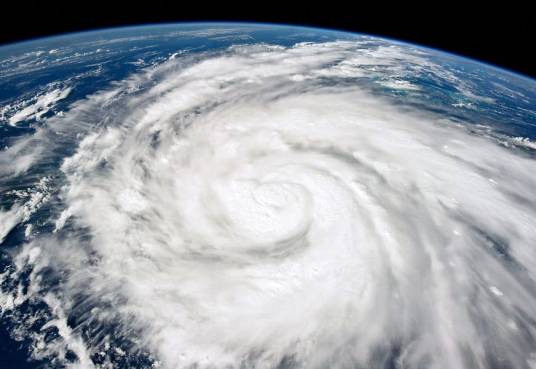 Are Hurricanes Getting Worse?

Scientists largely agree climate change makes some elements of hurricanes worse, but they’re less confident about others: A Dispatch Explainer. 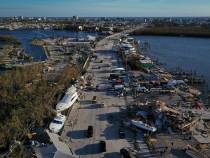 The Morning Dispatch: ‘Hurricane Governor’ Jeb Bush on Governing in a Crisis

Plus: The upcoming transition to commercialized COVID care. 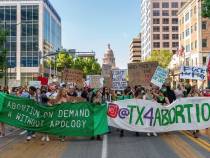 It’s the one everybody else lives in, too. 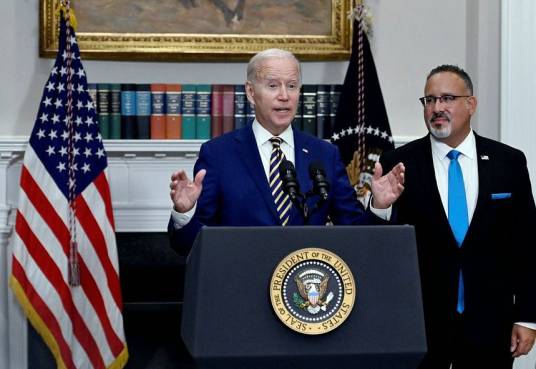 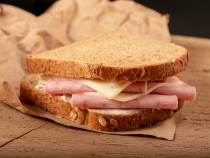 The Impossibility of the Ham Sandwich

A lesson about comparative advantage. 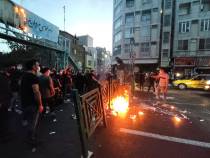 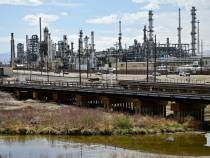 The case for a more robust and efficient energy industry. 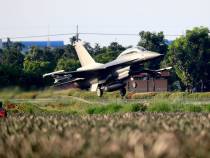 Biden and the Future of Taiwan

What ending ‘strategic ambiguity’ would mean for the U.S., China and the world: A Dispatch Explainer 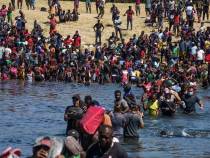 Both Parties Are to Blame for the Immigration Crisis

Republicans and Democrats alike would rather have an issue to rally around than work to solve the problem. 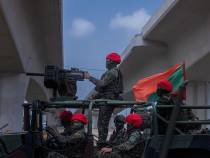 ‘It certainly adds to the ambiguity to have the president taking one position and the rest of his administration taking another.’ 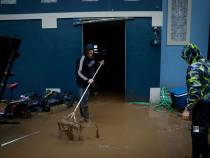 Plus: Nick Catoggio games out when Trump v. DeSantis will go from cold war to hot. 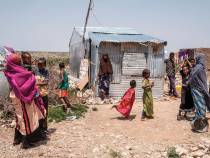 A Solution to the Coming Global Migration Crisis

Western nations cannot possibly take in everyone who will seek asylum in the next few decades. 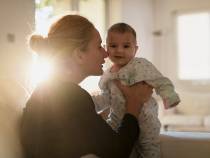 The Work Is Just Beginning for the Pro-Life Movement

Conservatives should advance policies that make life easier for all families 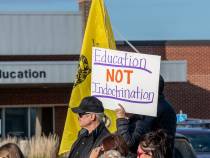 Educators Have Lost the Public’s Trust. How Can They Get It Back?

For starters, they can call out indefensible conduct. 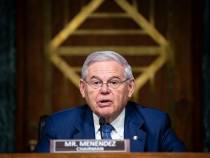 The Democrat Standing Up to Biden on Iran and Taiwan 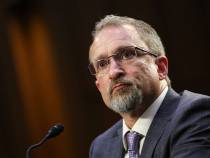