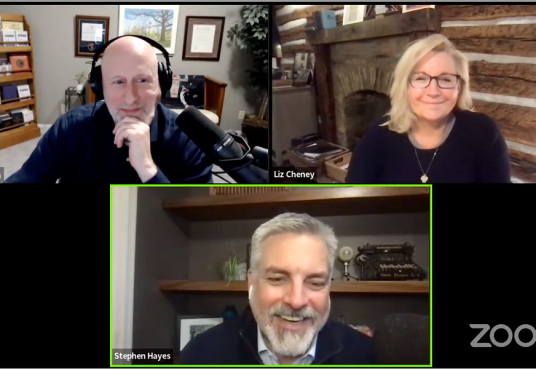 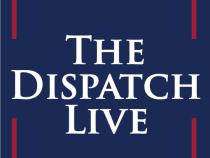 The Wyoming Republican will discuss her work on the January 6 committee. 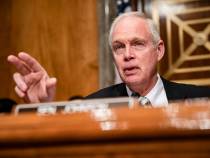 The Wisconsin Republican doesn’t have primary competition, but he faces headwinds in November as Democrats try to flip a key Senate seat. 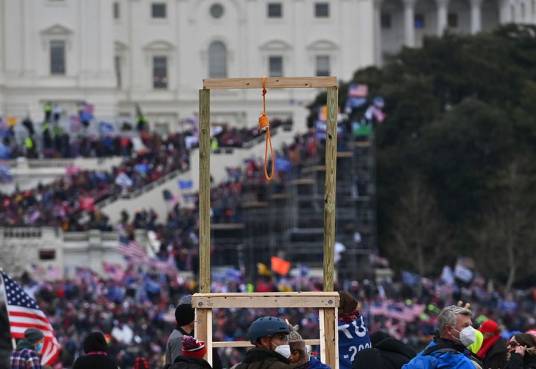 A Lesson in Reckless Rhetoric 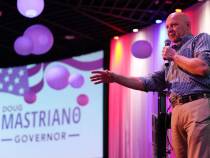 An influential group that campaigned against Mastriano now says it may endorse the gubernatorial nominee in his matchup against Democrat Josh Shapiro. 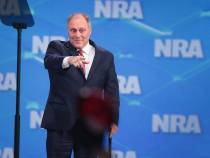 It’s Voters, Not Lobbyists, Who Shape the GOP Gun Agenda 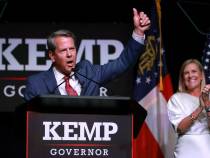 Georgia Republicans Stick With Kemp by a Wide Margin

The Republican governor narrows his focus on Democrat Stacey Abrams after a 50-point win over Donald Trump’s endorsement. 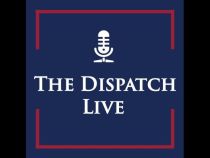 Video: The State of the Evangelical Church, Another Mass Shooting, and the Georgia Primary

Watch the recording of our weekly Dispatch Live conversation. 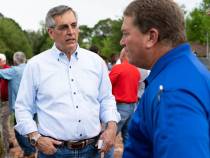 Can Brad Raffensperger Thwart a Stolen-Election Offensive in Georgia?

The embattled secretary of state has refuted attacks from Donald Trump and his handpicked primary candidate. Will Republicans in the Peach State reward him? 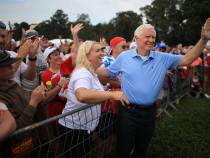 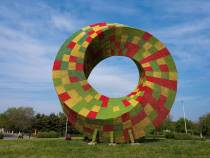 For Republicans and Democrats alike, what’s old is new again. 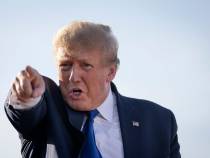 His criteria for endorsements have nothing to do with ideology or even partisan litmus tests. 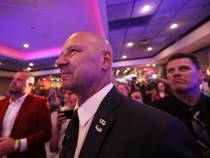 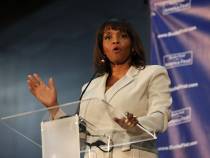 The race to fill the seat of retiring Sen. Pat Toomey was already tight. Kathy Barnette’s late surge has made it even tighter. 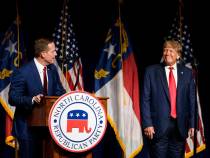 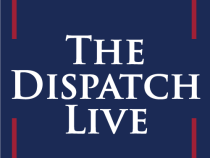 Dispatch Live: State of the GOP

Information on how to watch our weekly livestreamed conversation.