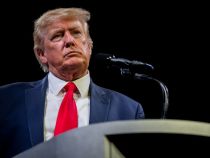 The facility was temporary, well-guarded, and overseen by the National Archives. 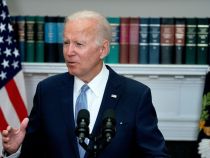 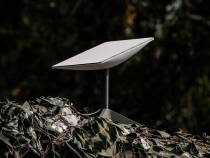 Fact Checking Claims That the U.S. Government Paid for Starlink Systems for Ukraine

The government has paid for some, but not all, of the terminals delivered. 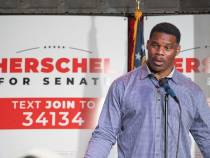 Fact Check: Did Herschel Walker Drop Out of His Debate With Raphael Warnock?

A planned debate is still on the schedule. 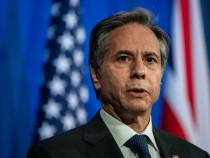 Fact Check: Did Antony Blinken ‘Confess’ That the U.S. Was Behind the Nord Stream Pipeline Leaks? 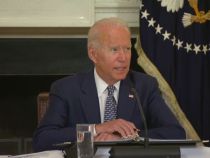 Fact Check: Did Biden Tell Americans to Prepare for Hurricane Ian by Getting Vaccinated?

An old statement is being recirculated. 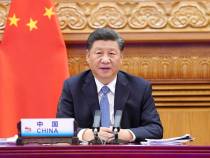 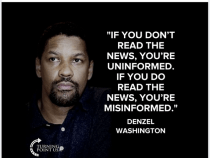 The actor said something nearly identical to a quote attributed to him in a viral meme. 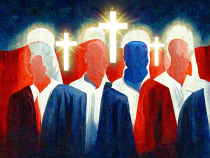 Eschewing the idea of growing a coalition, national conservatives focus instead on the energy of the movement. 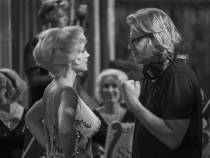 While showing Monroe's lifetime of mistreatment, Netflix's 'Blonde' lets the actress down one more time.