Thomas Joscelyn is a Dispatch contributor. 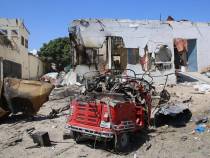 What a New Report Tells Us About Al-Qaeda and ISIS

Both groups continue to evolve, and jihadism remains a major security concern. 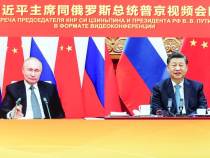 Xi and Putin’s Summit for Autocracy

The two leaders stressed the strength of their relationship and vowed to protect each other’s interests. 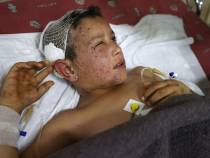 The U.S. Must Better Explain Al-Qaeda to the Public

The government is doing too little to inform Americans about the threats presented by suspected terrorists it is targeting. 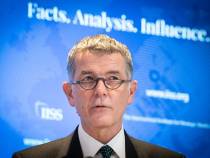 The Intelligence Community Must Work to Gain the Public’s Trust

As threats mount across the globe, the public’s faith in government institutions has been shaken. 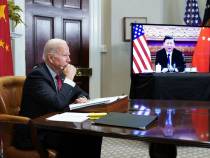 Biden-Xi Summit Only Highlights Fundamental Differences Between U.S. and China 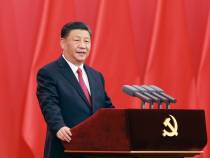 Warfare Is More Than Just Bullets

Understanding the “Three Warfares” concept China is already using against Taiwan—and the U.S. 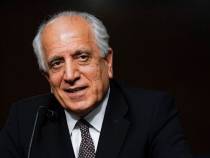 The Taliban’s Man in Washington

Zalmay Khalilzad is blaming Afghans for the failures that resulted from his deal with the Taliban. 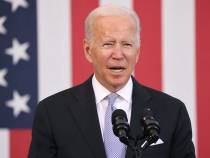 Biden Creates His Own ‘Strategic Ambiguity’ on Taiwan

The White House had to walk back his remarks that ‘we have a commitment’ to defend Taiwan against China. 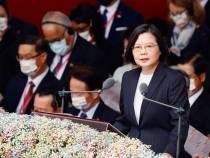 A tale of two speeches. 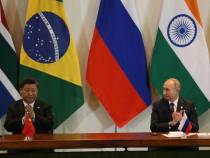 China and Russia Blame America for a ‘New Cold War’

The two countries continue to bolster each other’s hand against the U.S. and its allies.