Walter Olson is a senior fellow at the Cato Institute. 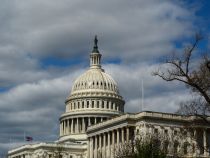 The Election Crisis We Dodged

A proposal to prevent the seating of House members from states with ‘bad’ election laws would be disastrous. 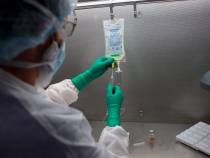 Race-Based Allocation of COVID Therapies Is a Problem

Some governments have implemented policies that are almost certainly unconstitutional as well as morally questionable. 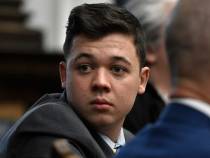 Why Officials Should Reserve Judgment in Criminal Cases

It used to be the norm. 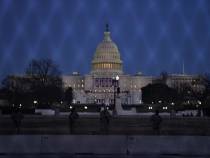 There are plenty of sensible reforms that could improve the election process, but those aren’t the ones being considered. 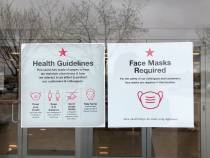 Word of mouth has turned a narrow health-records law into a supposed health-privacy Bill of Rights. 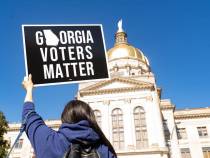 People are bickering over measures that were considered normal just a few years ago. 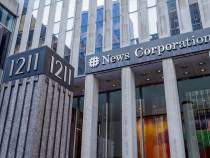 There is no 'fake news' exception to the First Amendment. 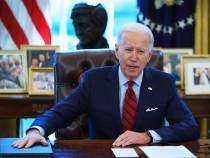 Some executive orders please supporters—and troll adversaries—without delivering much in the way of policy change. 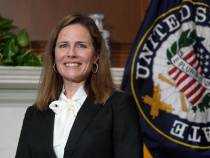 No, Amy Coney Barrett Is Not ‘Anti-Worker’

Her employment-law jurisprudence hews closely to precedent handed down by the Supreme Court.