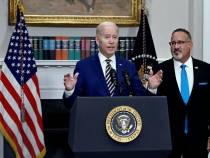 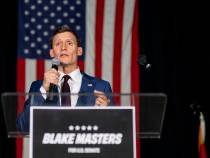 The McConnell-Thiel Standoff Over Blake Masters

Nobody wants to bankroll Masters’ final push for an Arizona Senate seat. 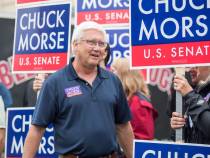 Plus: What if the polls are wrong? (And why they might be.) 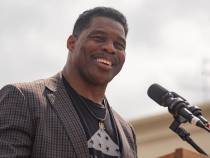 After a summer of floundering, the Georgia Republican is suddenly gaining ground on Sen. Raphael Warnock. 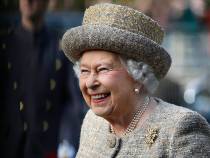 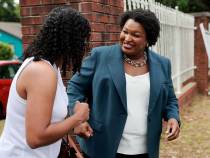 On the Kemp Chase With Stacey Abrams

One of the country’s most notable Democratic political figures tries to gain ground on Georgia’s incumbent governor. 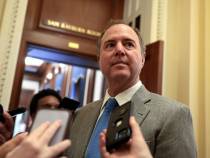 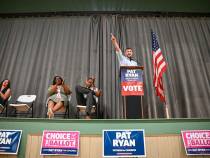 The Sweep: How Will Abortion Play in the Midterms? 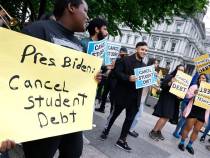 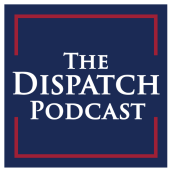