John Gustavsson is a conservative writer from Sweden and has a doctorate in economics. 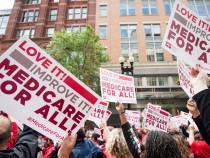 Why the Nordic Model Wouldn’t Work in the U.S.

The welfare states were developed during a post-war economic boom, and they rely on taxing the middle class and the poor. 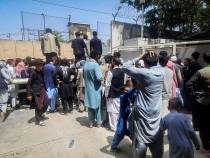 What We Can Learn From Europe’s Refugee Crises

We must fulfill our moral obligation to the Afghans while still working to minimize national security risks and culture clash. 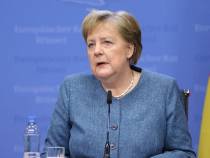 Angela Merkel has relied on centrist coalitions to stay in power. That power-sharing pushes disaffected voters toward more extreme parties. 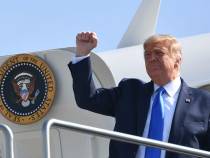 The Science Behind the Trump Campaign’s Recurring Donations

The scheme was a form of nudging, a way to influence people's decisions using psycholgy. 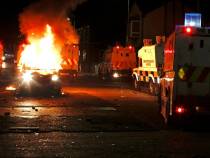 Can Northern Ireland Avoid a Return to the Troubles?

Unionists who want to stay in the United Kingdom have injured police officers and caused property damage over the past two weeks. 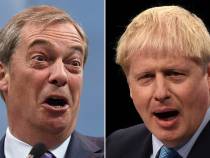 How Boris Johnson Outplayed Nigel Farage on Brexit. And Then Everything Else.

And what that means for the future of populism in the U.K. 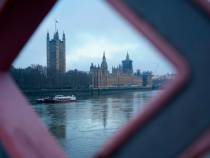 A Non-Populist Case for Brexit

The U.K. will no doubt face challenges ahead, but its departure from the EU is a victory for sovereignty and democracy. 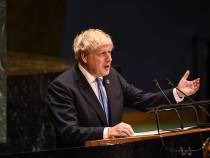 How the New COVID-19 Strain Could Save a U.K.-EU Trade Deal

Largely cut off from the rest of Europe, Brits are getting a hint of the economic and political ramifications of going it alone. 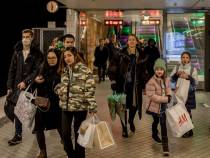 COVID-19 and the Failure of Swedish Exceptionalism 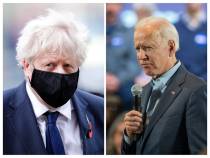 Why the Biden Administration Should Pursue a Trade Deal with the U.K.

The president-elect has signaled that any trade deal must not threaten the peace deal in Northern Ireland.