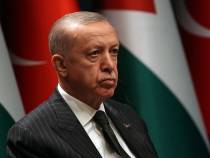 That it’s considering buying additional missile systems from Russia highlights continued challenges for the United States and its NATO allies. 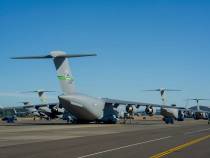 What another continuing resolution means for our military preparedness. 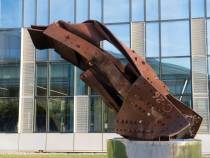 Our allies responded after 9/11, and many stayed with us throughout our two-decade mission. 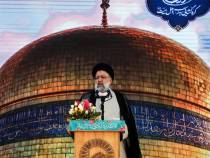 Getting Out of Iran’s Way

The election of Ebrahim Raisi shows Iran's lack of interest in peace with the West—and the perils of pulling out of the Middle East altogether. 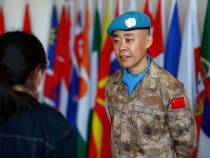 The CCP is using its increased U.N. peacekeeping presence to shift international norms about human rights. 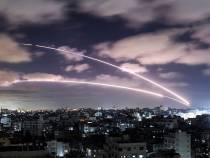 The best way to reduce violence long-term is to deprive Hamas of the means to kill civilians. 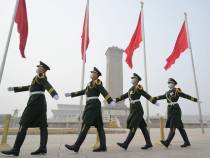 We Should Not Underestimate China’s Military Ambitions

Suggestions that the People’s Republic is a ‘paper dragon’ are ill-informed and misleading. 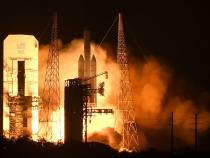 We Must Work to Prevent a ‘Space Pearl Harbor’