Emanuele Ottolenghi is a senior fellow at the Foundation for Defense of Democracies.

Sanctions Have Hurt Iran’s Aviation Sector, But Not Enough

There is more the U.S. can do to keep the Islamic Republic from using planes to support dictators and terrorists. 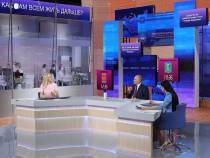 Time to Sanction the Kremlin’s Ministry of Truth

When media platforms obey their paymasters’ orders to become complicit in their crimes, they are no longer media. 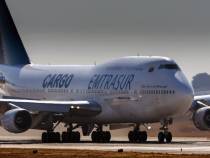 Senior Iranian and Venezuelan officials are traveling around the world on a cargo plane. Argentina detained them. But what are they up to? 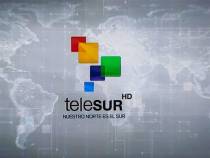 A trio of Spanish language media networks controlled by Iran, Russia, and Venezuela push out propaganda and disinformation to demonize the West. 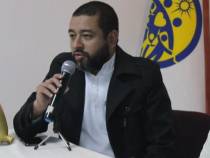 How Iran is Making Inroads in South America

Al Mustafa International University in Qom caters to converts in their native language. Some of them come home to run for office. 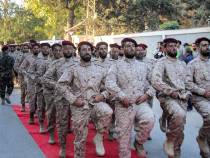 A hack on the group’s official bank yielded a trove of information that the Biden administration could use to implement sanctions. 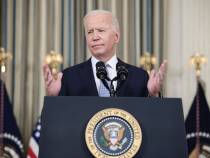 If an ally recalls its ambassador, it’s a sign of an epic blunder. 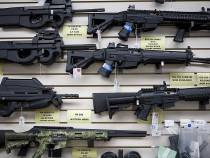 How American Weapons Find Their Way to International Criminal Organizations

It’s a complex problem that won’t be solved by Mexico’s lawsuit against U.S. manufacturers. 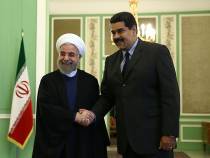 The Biden administration has tried to deflect anything that could possibly derail negotiations for a new nuclear deal. 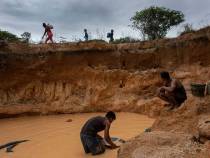 They are key drivers of deforestation and environmental degradation.