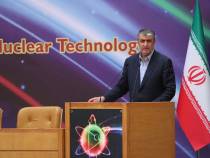 The Islamic Republic has flouted its nonproliferation obligations and is moving closer to the nuclear threshold. 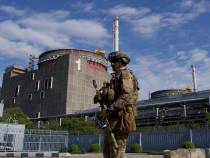 Since Russia seized the plant in March, the safety and security of the plant have been in jeopardy. 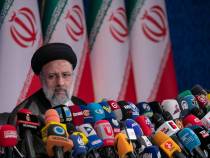 Iran Is in Position for a Surprise Nuclear Breakout

No wonder it’s in no rush to renegotiate a nuclear deal. 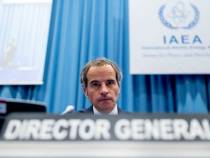 The Good, the Bad, and the Ugly of the IAEA’s New Iran Agreement

The agency’s head has vowed not to close a four-year-old investigation of the Islamic Republic’s nuclear work. Does he mean it this time? 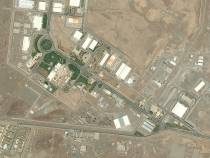 A New, Weaker Iran Deal Would Pave a Path to the Nuclear Threshold

Even a new deal might give us a ‘breakout time’ of only a few months. 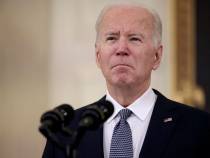 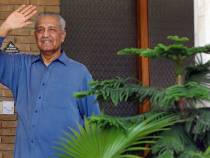 The Lasting Legacy of A.Q. Khan

His network sold substantial nuclear equipment and assistance to Iran, Libya, and North Korea and contributed to lasting security crises. 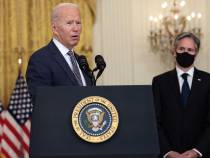 It should intervene using the legislation it passed in 2015 to force a vote to deny Iran sanctions relief. 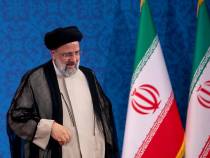 Back to the Drawing Board on Iran

Shifting course to a better policy is more critical than ever in the wake of Biden’s botched Afghanistan withdrawal.