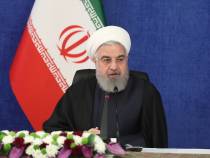 By ramping up its uranium enrichment, the Islamic Republic is signalling a willingness to escalate hostilities. 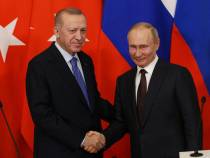 Trump Imposed Sanctions on Turkey. What Will It Accomplish?

It might be too little, too late, as Recep Erdogan has decided to work more closely with Russia. 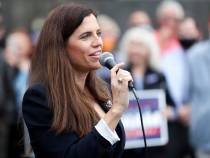 The GOP will have a record number of female members in the new Congress. 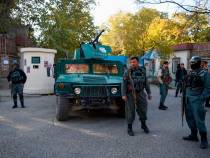 A breakthrough between the Taliban and the government seems unlikely. 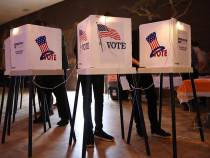 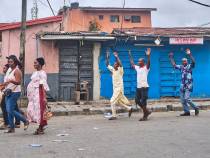 Nigerian Protests Call Attention to a Culture of Corruption and Abuse

Can they effect sweeping change? 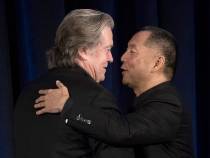 The Strange Case of Guo Wengui

The Chinese billionaire and Bannon associate behind the latest Hunter Biden leaks has been alternately praised as a CCP dissident and accused of being their agent. 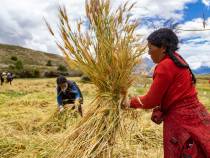 The Chinese government is using forced labor and large-scale ’re-education’ against another ethnic minority. 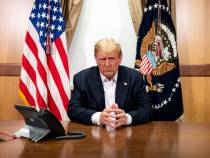 What happens if a candidate is incapacitated during after Election Day but before inauguration? 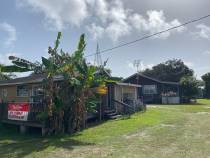 In Hog Hammock, a community on Sapelo Island, residents have faced property tax increases of 1,000 percent in one year while seeing no increase in services.