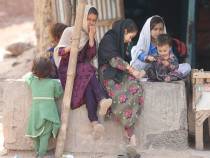 Refugees fleeing the Taliban turn to their neighbor but find little hope. 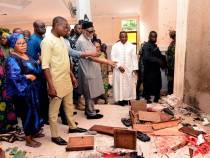 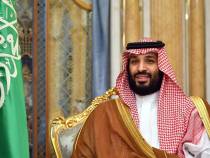 Saudi Arabia Welcomes a Likely ‘Reset’ With the U.S.

The Biden administration is pivoting toward more cooperation with the Saudis after more than a year of frayed relations. 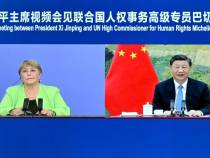 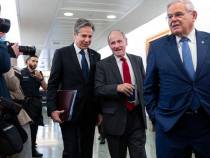 Senators Continue Their Skepticism on the Biden Administration’s Iran Position

The White House faces resistance from Republicans and Democrats alike as the efforts to revive a nuclear deal have stalled. 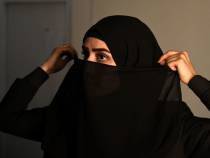 The Woke Taliban That Never Was

The U.S. said international pressure would force the Taliban to change, especially when it came to women’s rights. It was wrong. 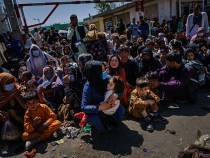 Pinpointing What Went Wrong in the Collapse of Afghanistan 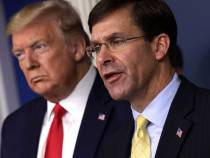 The former defense secretary’s new book details Trump’s Afghanistan deal with the Taliban and the strike that killed Qassem Suleimani. 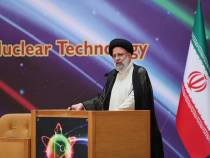 The Clock Keeps Ticking on a New Iran Nuclear Deal

Likelihood diminishes for a new nuclear deal between the U.S. and Iran as the Biden administration faces new bipartisan pressure. 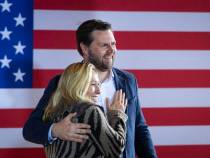