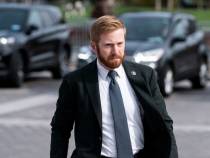 Gibbs was boosted by $435,000 in spending on ads by the Democratic Congressional Campaign Committee. 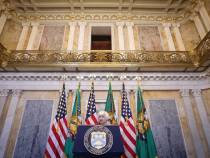 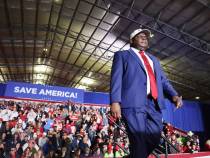 Meijer represents his district’s long tradition of moderate conservatism, but John Gibbs is getting help from Trump—and the DCCC. 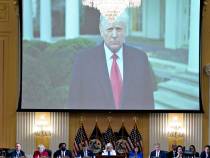 The January 6 committee details the president’s lack of response to the riots at the Capitol. 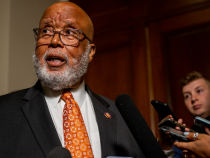 The Morning Dispatch: The January 6 Committee Presses the Secret Service

Plus: A heatwave wreaks havoc across Europe and America. 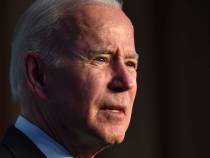 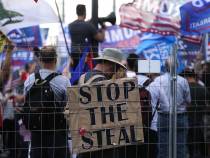 Former judges, senators, and politicos take a deep dive into claims of fraud and find them baseless. 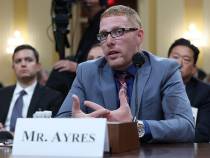 From Election Conspiracies to Armed Mob

The House committee investigating January 6 details the link between the White House and the march on the Capitol. 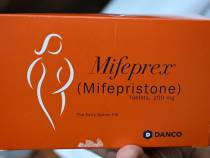 What Happens to the Abortion Pill After Dobbs? 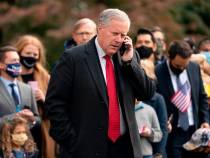