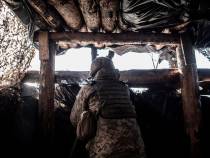 Guessing Games at the Brink of War

Putin and the West continue a war of words while tensions on the Ukrainian front escalate. 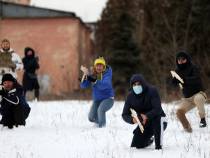 Ukrainian Civilians Don’t Want War But Are Ready to Fight 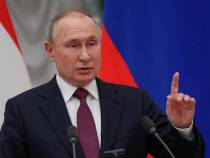 How Russian Propaganda Paints the West as Aggressors in Ukraine

Whether Putin invades or stands down, Russian media peg him as the good guy. 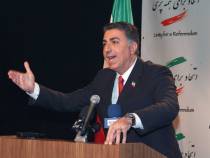 The son of the last shah hopes for a democratic future. 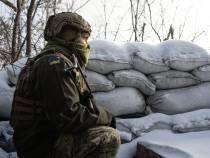 As Americans Consider Evacuating, Ukrainians Prepare for a Fight 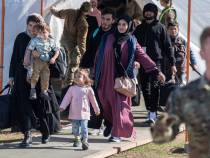 The Scramble to Resettle Allies from Afghanistan 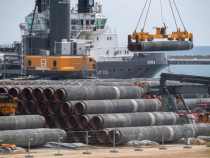 The White House is pushing Democrats to vote against the measure. 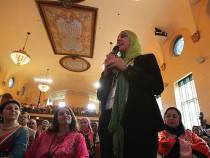 ‘As We Look Back, It Has Just Disappeared’

Naheed Farid worked to advance the cause of women and minorities in Afghanistan —until the Taliban returned to power. 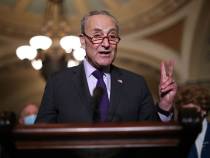 Defense Bill Hits a Snag in the Senate

Bipartisan plans for a quick vote on amendments broke down Wednesday night. 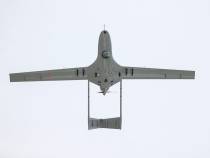 Why Is Turkey Selling Drones to Ukraine?