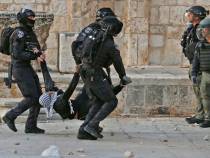 Attacks in Israel Continue, but for How Long?

With backing from Iran, Hamas and other terror groups vow more violence. 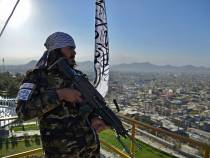 Since the botched U.S. pullout, terrorists and foreign adversaries have gained an ally in the Taliban. 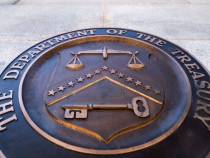 What are Secondary Sanctions? 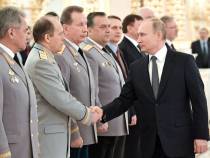 As the West squeezes Russia over the war in Ukraine, the Kremlin intensifies its covert operations. 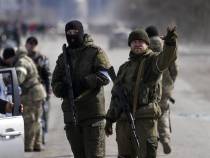 Inside the First Ukrainian City to Fall to Russia

Kherson, in southern Ukraine, faces a humanitarian crisis and a Russian propaganda campaign. 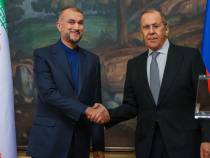 Concessions to Iran, Russia Pile Up in Nuclear Talks

The Biden administration looks willing to make a deal on Iran’s nuclear program at all costs. 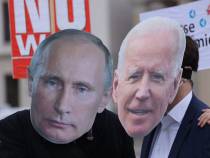 Why Did Russia Invade Ukraine Now?

Vladimir Putin has signaled his intentions for years, but few in the West took the warnings seriously. 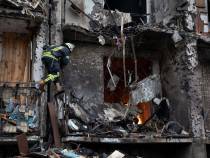 Moscow Misjudges Ukraine and the World 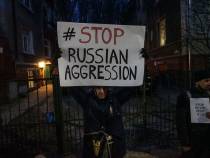 Increasing the Price of Putin’s Invasion

The West considers its most effective options for frustrating Russia’s plans. 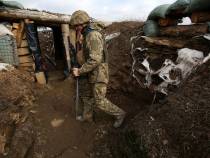 Waiting for Russia’s Next Move

Ukrainians fear the worst as they wait to see how far Putin’s invasion will go.