Why you should ignore the early vote, and why bad polls might be good for democracy. 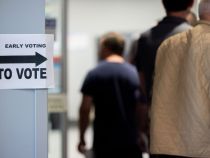 Most states have tweaked their election laws in the last two years. But assessing how those changes will affect this year’s midterms is hard to do. 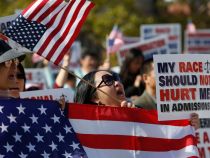 Affirmative Action on the Docket

In two cases, the Supreme Court will weigh whether considering race in college admissions amounts to unconstitutional discrimination. 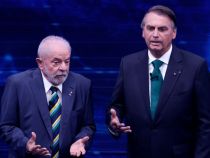 The Battle Between Brazil’s Familiar Faces 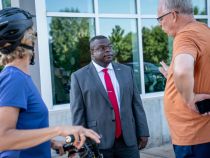 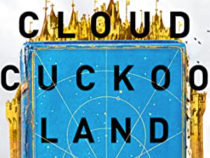 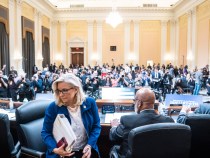 The former president promised a response to the summons today. 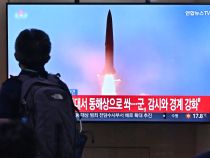 Plus: An explainer on Biden’s pot pardons. 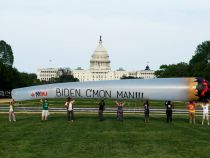 The president’s marijuana announcement is substantively slight but symbolically significant: A Dispatch Explainer. 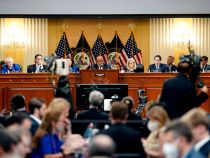 The work of the House committee investigating the Capitol attack is wrapping up.