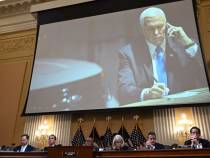 Vice President Mike Pence defied Donald Trump and his legal team and narrowly avoided a brush with a mob on January 6. 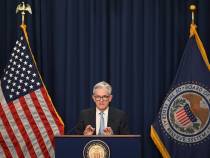 The Morning Dispatch: Another Rate Hike From the Fed

Plus: Why the cryptocurrency bubble seems to have burst. 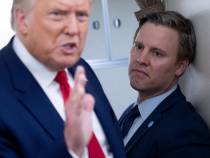 An Inside View of the Trump Team’s Election Fabrications

A second day of the January 6 hearings contrasts the messages some of Donald Trump’s advisers gave him with the false allegations he peddled. 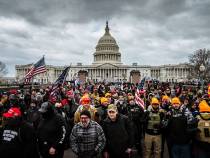 Plus: U.S. gymnasts file a major suit against the Federal Bureau of Investigation. 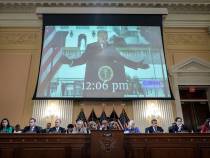 Primetime Hearing Focuses on the Plan Behind January 6

The House committee connects the dots between months of election lies and the attack on the Capitol. 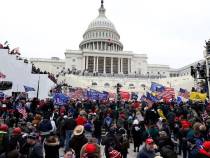 What You Need to Know as the January 6 Hearings Begin

The first of several hearings—whose scope will stretch beyond the day of the Capitol attack—is Thursday. 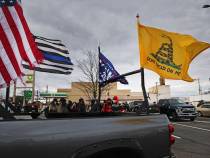 Will Inequality Lead to Illegitimacy?

The threat of plutocratic populism to American democracy. 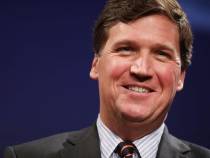 The Sweep: The GOP 2024 Primer Concluded

We round out our 2024 list with some celebrity candidates and take a look at a special election in Ohio. 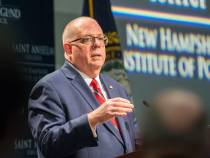 Plus: Is it good for the Democrats if bipartisan infrastructure legislation falls apart? 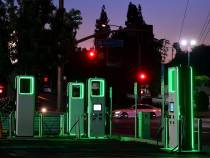 How Electric Vehicles Would Benefit From an Infrastructure Package

Allocations for public charging stations show a commitment to catching up with the rest of the world.